Due to the aftermath of the recent flooding that took place on the outskirts of Freetown, Sierra Leone. Several communities were badly hit with this natural catastrophe. Wherein a lot of properties were lost for good, needless to mention the hundreds who perished under the mud and on to this day were never accounted for and the thousands of orphans that were left behind.â€‹ Due to the heavy out pour of population in temporary build shelters we needed to provide clean drinking water by erecting tanks in the communities with two to three thousand displaced people. 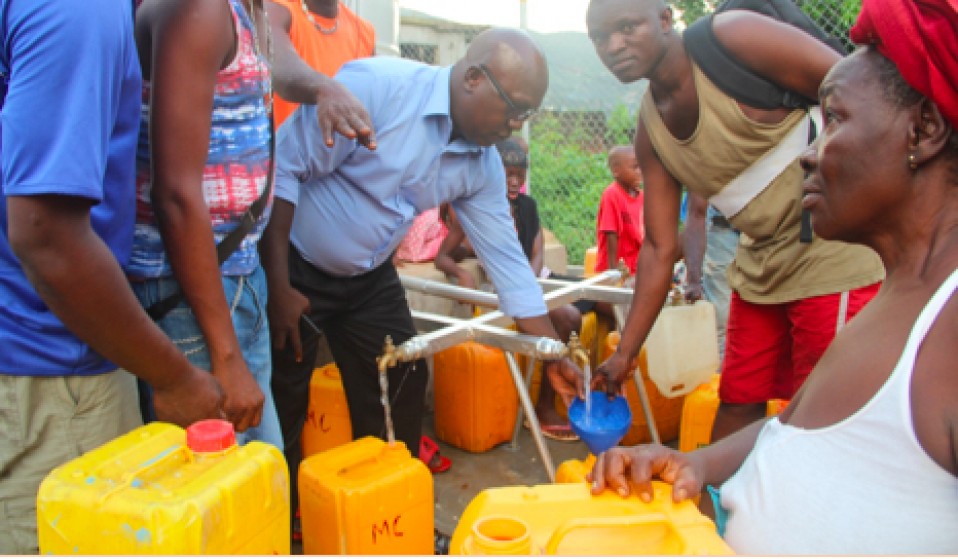 It is however, a norm in Sierra Leonean homes young girls are the ones that fetch water for the homes for cooking and for daily use. Ironically it most parents see this as a girl’s job while the boys with do other jobs around the home. During this exercise of fetching water young male adults use this as an opportunity to reach on to these girls and engage them in these unwarranted practices. In most case these young girls as innocent as they might be end being pregnant and the end result in all cases end up dropping out of school.
With this background it became very important to that Children's Hope Fund provided water tanks for the provision of clean water and that by providing these water tanks not only will be preventing the outbreak of diseases but we were equally keeping kids in school. Since these water tanks are erected in their communities, these was no need for them to travel far away only to fetch water and become victims. 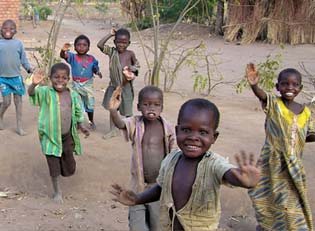 Your support for children in need

Your program donation will provide clean water, medical aid, care and education that can spell the difference in the well-being of children worldwide.
Donate now

To leave behind a legacy of love

We would be delighted to inform you about the many advantages of securing the future of Children's Hope Fund Hong Kong's work with a legacy in your will.
Read more about it here 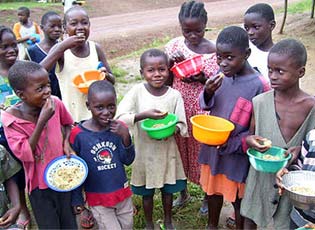